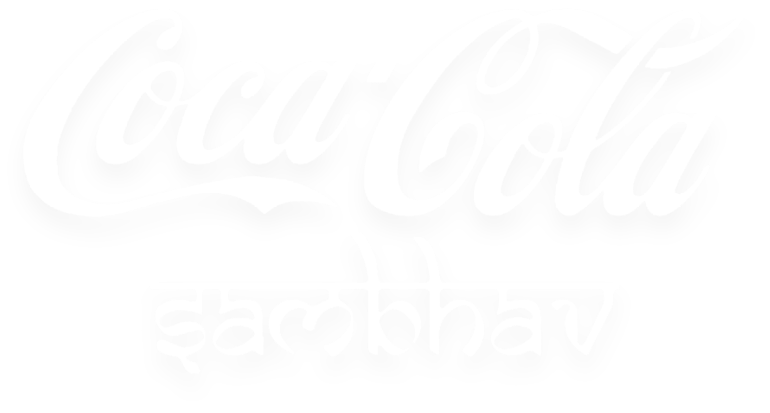 With the help from our partners, we spent considerable time on getting the format right and speed of processing GCC. It’s unfortunate, we couldn’t implement the program learnings on a big scale. Yet we managed to add 2 L more outlets through the Sambhav initiative
HCCB Commercial Team – Sambhav